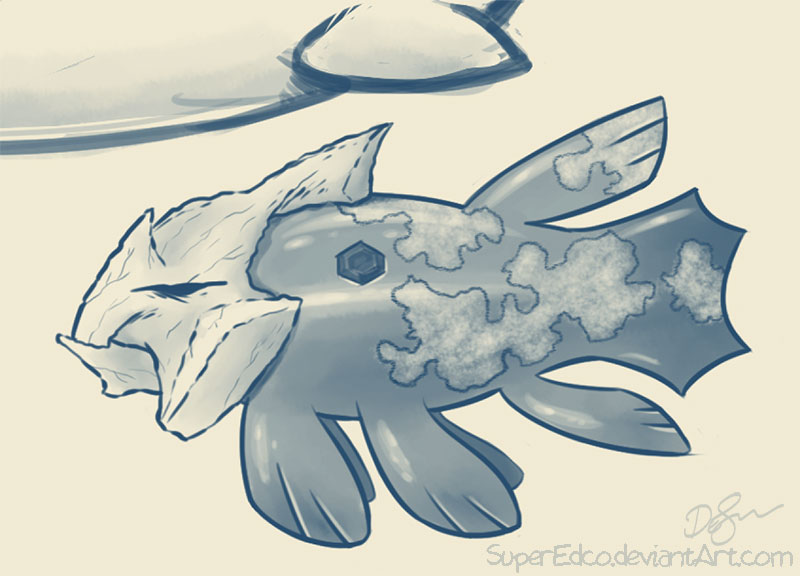 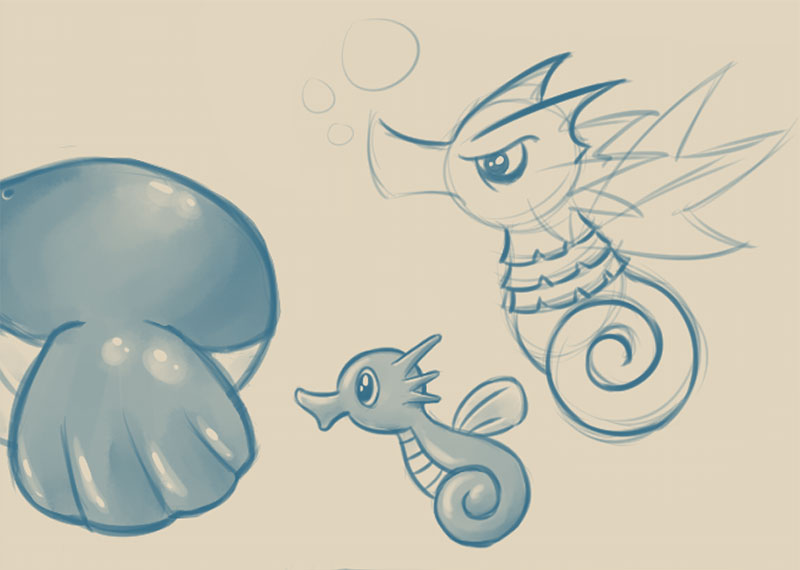 Water pokémon, in fact.
Posted by Super Edco at 1:14 PM No comments: 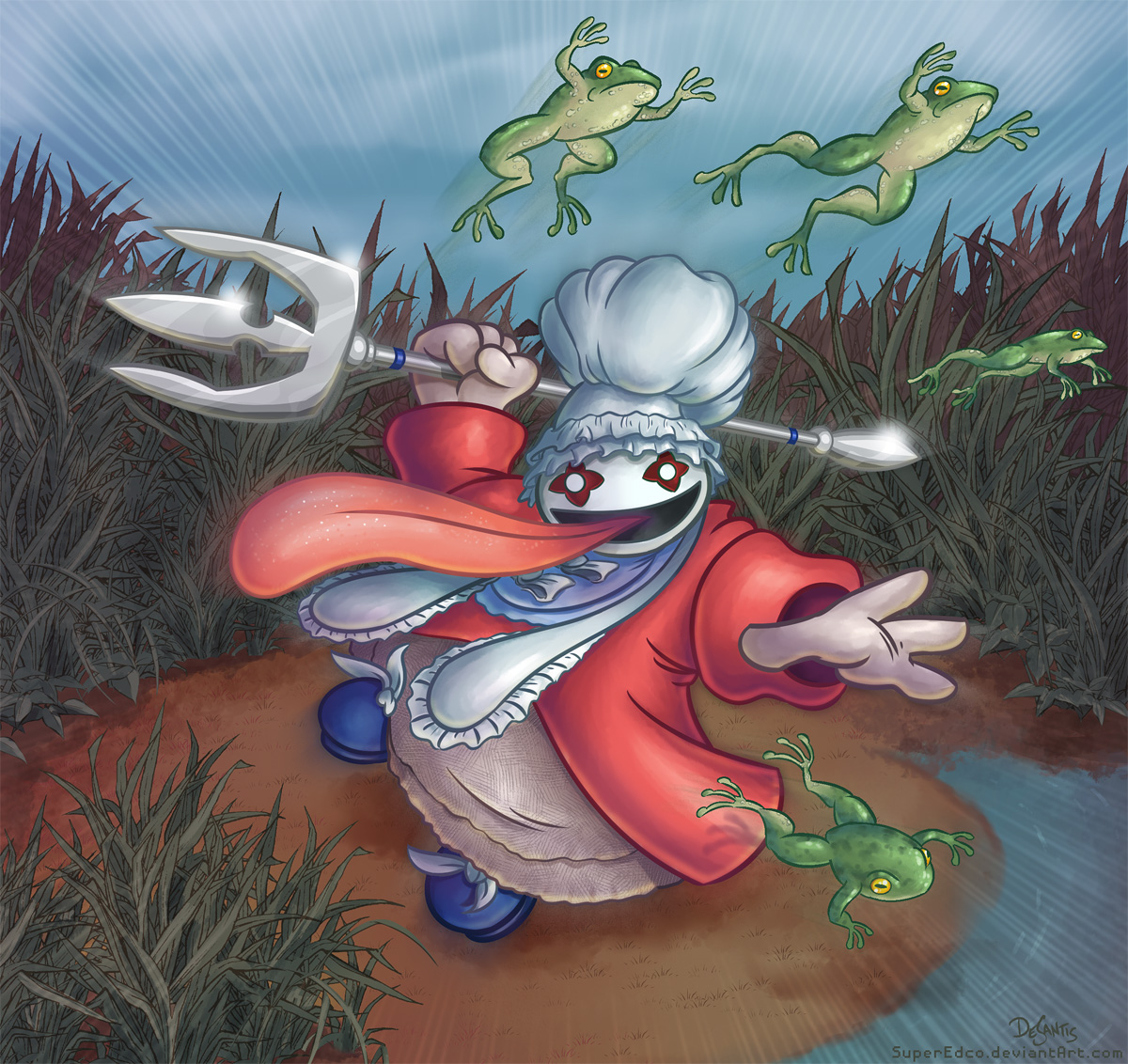 This tribute to everyone's favorite Blue Magic chef is for the Game Art HQ and OverClocked ReMix Final Fantasy IX collaboration.
Posted by Super Edco at 3:49 PM No comments: 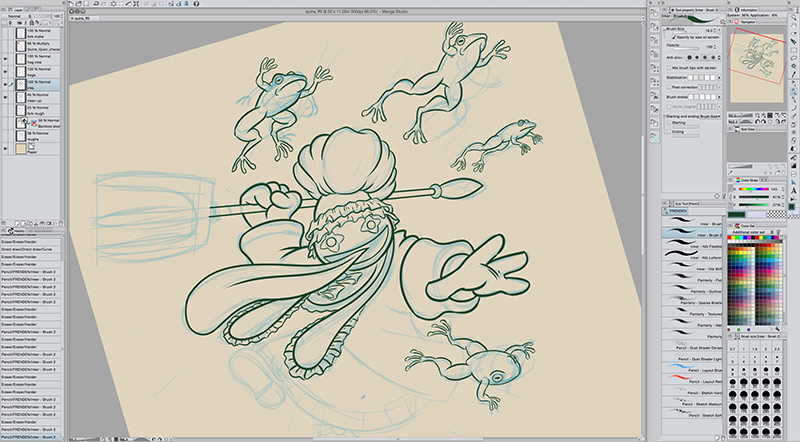 Posted by Super Edco at 1:25 PM No comments:

Recently I completed a binge-watch of Transformers (Generation 1) to at minimum indulge my inner child if not the fierce deity known as the Netflix de-listing queue. After 98 episodes of Quintessonal fortitude, here are my thoughts:

2. Season 2: This show makes no fucking sense. None whatsoever. There were things that always bothered me about Transformers back in the halcyon days of 80’s cartoons, but now as an adult become excruciating to wrap one’s head around. It’s not just the general low quality of the show’s production, and it goes beyond the conceit of the sole purpose to sell toys. The fictional world of Transformers revolves around a cast aeons-old robotic beings who act more like barely-functional toddlers fighting over the very toys they represent.

3. The only possible explanation of the Megatron-Starscream dynamic is that they are lovers trapped in a dysfunctional relationship, one so steeped in co-dependency and abuse that neither can bring themselves to leave. Seriously. Explain it to me any other way.

4. With most of its world-building potential squandered on nonsensical plots, there are a few gems within Season 2 where some existential shit goes down. Do robots have a soul? Powerglide and Seaspray might have a few words on the matter.

5. Before watching Season 3, know that the lead-in is explicitly and unavoidably Transformers: The Movie. Depending on your degree of fondness for Transformers, the movie is either the apex or rock bottom of the series. Some, like me, could argue that it’s better thinking the show ended at Season 2 and the movie was never made.

6. As a result, Season 3 is… really hard to watch. It is so difficult to care about these characters, and all the ones we grew attached to in the first two seasons were unceremoniously murdered (um, spoiler?). The tone, design, and focus is so radically different from what came before that it may as well exist as a wholly different show. That’s not to say it’s a total wash, as there are a handful of episodes that carry on the show’s continuity post-movie and some legit peeks into Cybertron’s history that skim the surface of engaging science fiction. Barely.

7. Season 4: What is this Headmasters bullshit? Thank god its over.

Super Edco
I'm a videogame and comics artist at @Rumblecade who likes to draw things. 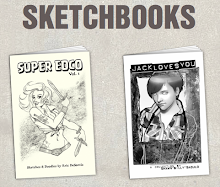 Tons and tons of past posts!